You can pre-register now to get the chance for an exclusive gameplay session before the start of Alpha Access in the beginning of 2019.

4Sight is an online real-time PVP tactics game in which players will: 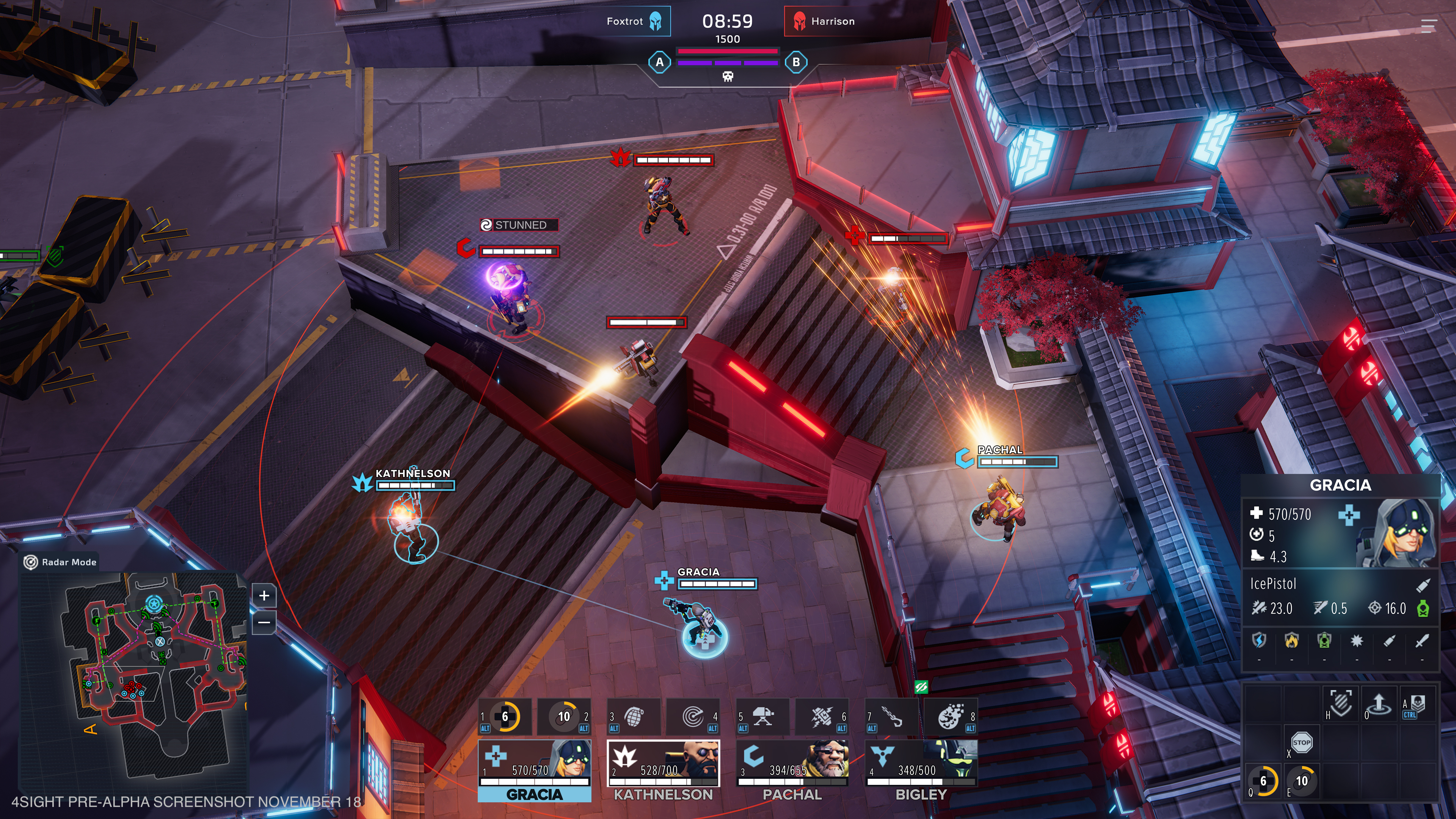 4Sight is a premium game, planned for launch later in 2019. Join us on Discord and Twitter!